Fears for 2,000 job losses as Flybe bosses are locked in survival talks to fend off collapse 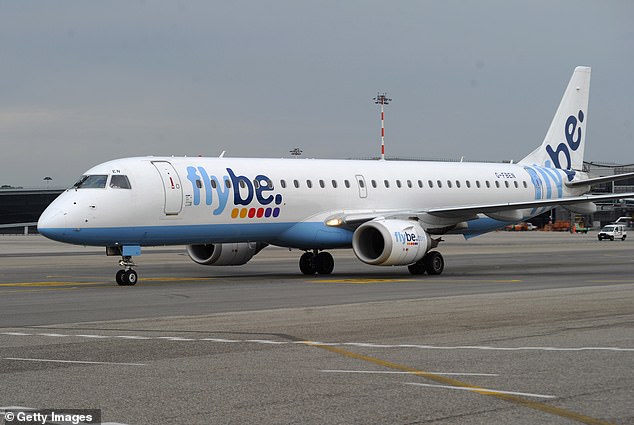 Fears for 2,000 job losses as Flybe bosses are locked in survival talks to fend off collapse


Worried passengers beg Flybe to tell them if their flights are at risk as budget regional airline is on ‘the brink of collapse’ and in last-ditch rescue talks amid fears for 2,000 jobs

By Mark Duell and Ross Ibbetson For Mailonline

Passengers today voiced their concerns over flights booked with Flybe after the airline was said to be at risk of collapse amid fears for 2,000 job losses.

The Essex-based firm is locked in crisis talks with officials from the business and transport departments after losses soared, according to Sky News.

Flybe, which was sold for 1p a share less than a year ago, flies 8.5million passengers a year to 170 destinations across Europe.

Passengers tweeted Flybe of their concerns, with David McKnight from Northern Ireland saying: ‘I’m due to fly on Thursday this week – will this flight be on schedule?’

Another said they had ‘around £1,000 of flights booked’ with the airline, while a third tweeted that they had got their ‘flights booked up with you until April’.

Flybe operates a number of domestic routes which are also served by direct trains, such as Manchester-Glasgow, Birmingham-Edinburgh and Exeter-Manchester.

The airline – which had been valued at £100million in 2018 – was bought by a consortium last February following poor financial results.

Connect Airways, which consists of Virgin Atlantic, Stobart Air and Cyrus Capital, paid £2.2 million for Flybe’s assets and operations in a deal worth 1p per share.

The Government is said to have been warned of the possibility that thousands of people could be left unemployed by the collapse of the airline.

One source told Sky News that the business and transport departments have been looking into whether the government could provide emergency funds.

A spokesman for the airline said: ‘Flybe continues to focus on providing great service and connectivity for our customers, to ensure that they can continue to travel as planned. We don’t comment on rumour or speculation.’ 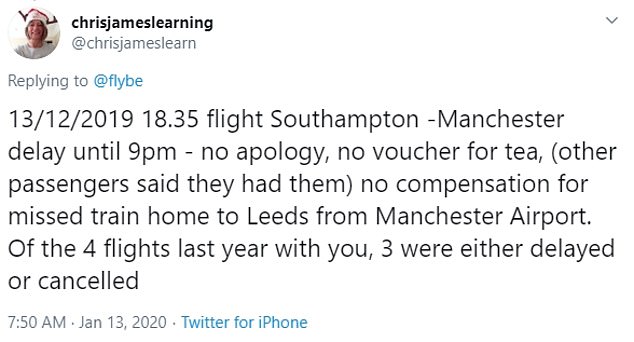 Spokesmen for the departments for business and transport said in a statement: ‘We do not comment on speculation or the financial affairs of private companies.’

Flybe, which launched in 1979, handles more than half of Britain’s domestic flights outside of London and operates the most domestic UK flights of any carrier.

Reports the airline is in turmoil follow September’s collapse of Thomas Cook, which folded with £1.7billion of debt.

The debacle left roughly 600,000 tourists stranded abroad, including 150,000 Britons who were repatriated at an estimated cost of £100million to the taxpayer.

Flybe said it ‘continues to focus on providing great service and connectivity for our customers, to ensure that they can continue to travel as planned’ 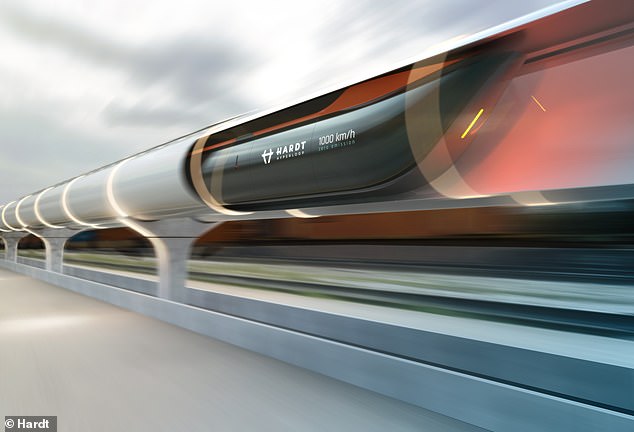 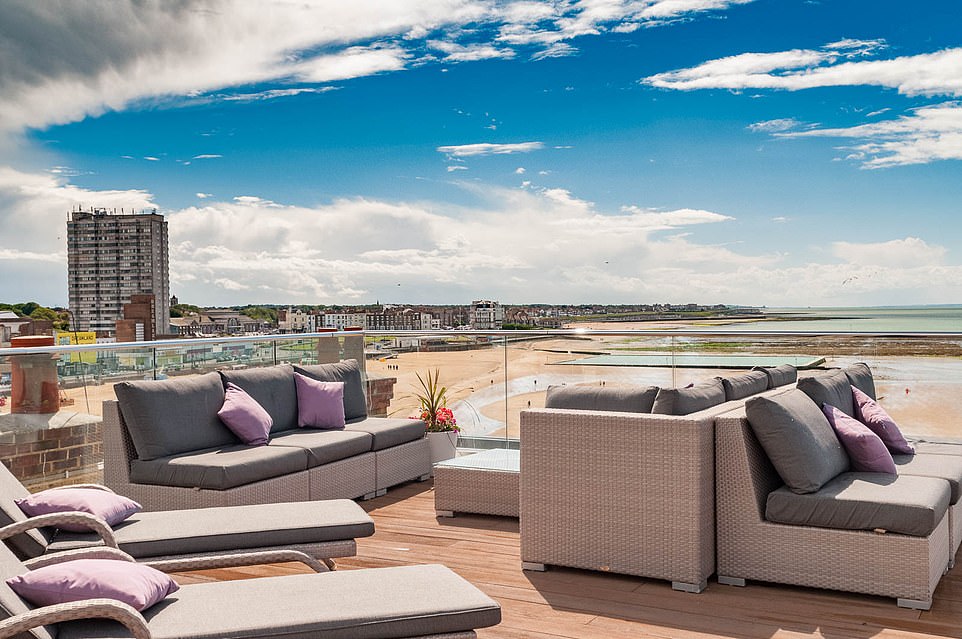 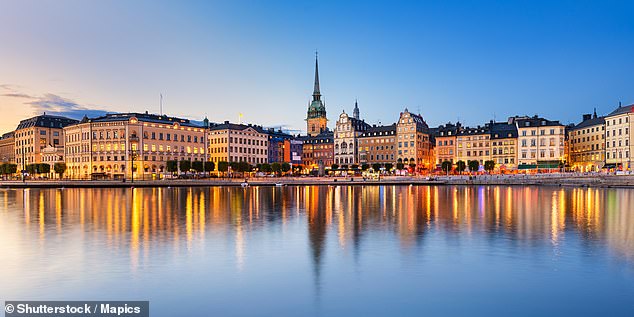